Minimal changes to super a relief

The news that were minimal changes to the superannuation rules in the 2017/18 Federal Budget came as a great relief to both investors and us.

If you cast your mind back 10 years ago to Budget 2007, this was the night that Treasurer Costello ushered in his Simpler Super reforms. Wide ranging they had at their heart the notion that those who were retired and over age 59 would pay no tax on their super. Well those days are now well and truly long gone.

Ch-ch-changes over the past 12 months

The past 12 months has seen a raft of changes to super floated in the press by the Government, then altered, then re-floated, then released, then reviewed and then changed once more. It has been a period of great uncertainty for those who invest and rely on superannuation which has made decision making very difficult.

Since late 2016 we have had more certainty on what the final changes will be and in recent months actual guidance from Treasury and the ATO on how to implement them. We are now only weeks away from the start of the new financial year (1 July 2017) when the wide-ranging changes to super start. At Quantum Financial we are busy working away analysing clients’ situations to ensure they are in the best position with under the new changes.

So it was a great relief as we listened Treasurer Morrison’s speech that there were no changes that we needed to worry about.

The minimal changes that were announced came as a double edged sword. Those aged over 65 who sell their home to downsize can now contribute part of the proceeds to their super – irrespective of their income, balance (eg could be over $1.6m) assets, working status/works test, or their super contribution caps. When they sell their home they can now contribute up to $300,000 per person ($600,000 for a couple) into their super from their home proceeds as a non-concessional contribution (ie no tax is paid on it and it doesn’t count towards your cap).

The double edge to this opportunity arises if you are entitled to Centrelink benefits. While the home is excluded from the Centrelink assets test, any net sale proceeds contributed to super would be included in the assets test. So realising some of the proceeds from your home could reduce your Centrelink payments.

A question we are pondering – If a wealthy 66 year old investor with a $4m super balance sells a home for $5m and then buys one for $6m, can they and their spouse contribute a further $600k to their super? 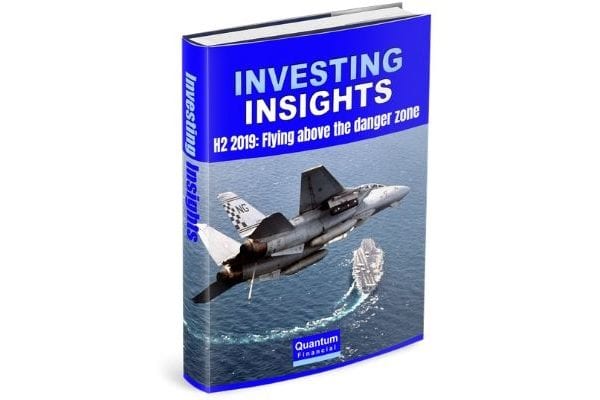 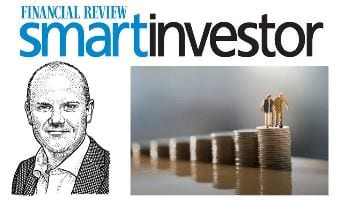