John Collett interviewed Claire Mackay for an article on the Royal Commission in the Sydney Morning Herald.

According to the article:

Claire Mackay, a planner and chartered accountant at Quantum Financial, whose firm is one of the few that is truly independent, is horrified by the revelations.

“It makes me numb that this is being done by my professional peers,” she says.

There will be changes, not the least because consumers will be demanding it, Mackay says.

It is estimated that two million people pay a combined $4.6 billion a year for financial advice.

“Consumers are going to be asking a lot more of their advisers and demanding value for money,” she says.

Mackay is expecting a move to more independent-advice models like hers.

Planners can be divided roughly into two classes – those who work for independently-owned planning firms and those, the vast majority, who are aligned with one of the big financial institutions.

Mackay has one-off consultations with people who want general advice on whether they are on the right track and looking for a bit of direction and motivation.

They pay for the consultation but they can do the rest on their own, she says.

For people with straight-forward circumstances, it is simple things like pay-downing the mortgage as quickly as you can that often gives the biggest bang for your buck, Mackay says.”

You can read the full article online in the Sydney Morning Herald [here].

Not only is Claire very personable, she’s a lovely person and easy to talk to. 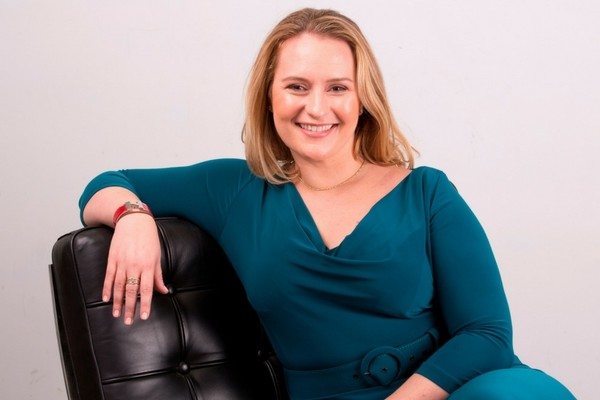 Claire Mackay appointed to Board of AFCA

Standing up for reform [Professionalism] 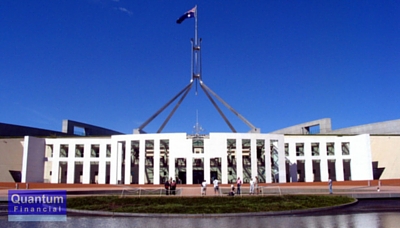 How to reform finanicial planning